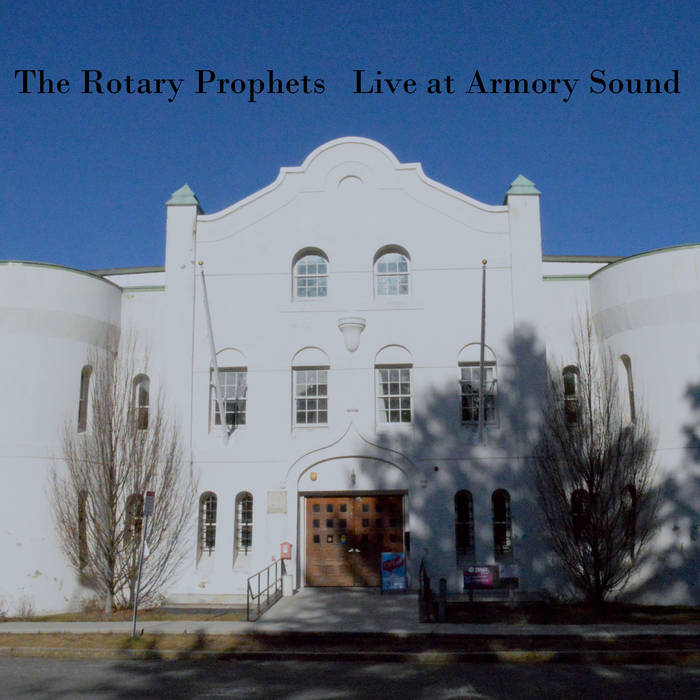 All songs written by John Maloney, except "Rose Colored Glasses" & "Don't Talk Back To Rock and Roll" (written by Ted Collins), "Won't Be Coming Back" (written by Damon Vrettos) and "Have You Seen My Baby" (written by Randy Newman).

Photos by Will Davies and Inez Friedman-Boyce.