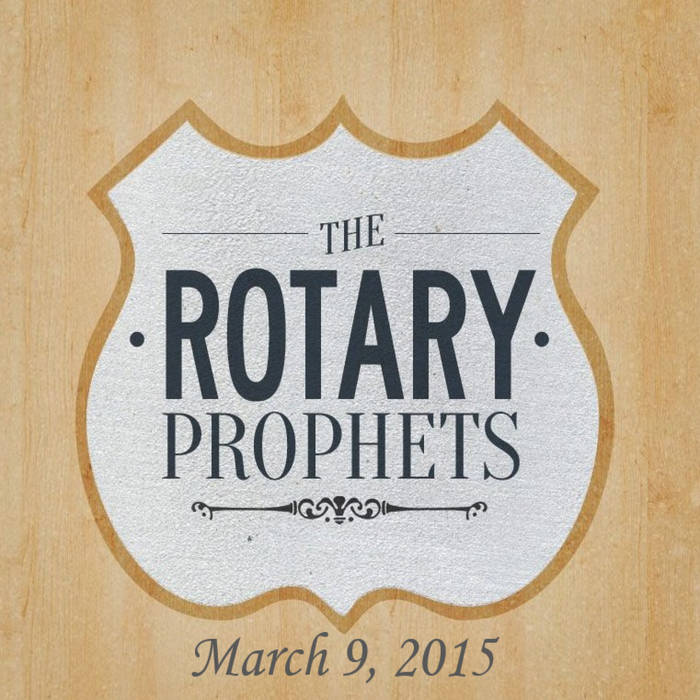 A mix of original and cover songs, most previously unreleased, recorded live (warts and all) on March 9, 2015 at FOC Studios in Newton Upper Falls, MA. Re-mixed by Ray Boyce during November and December, 2020. Dedicated to Ted Collins.