Spares and Repairs (In Rehearsal at Dave's Basement) 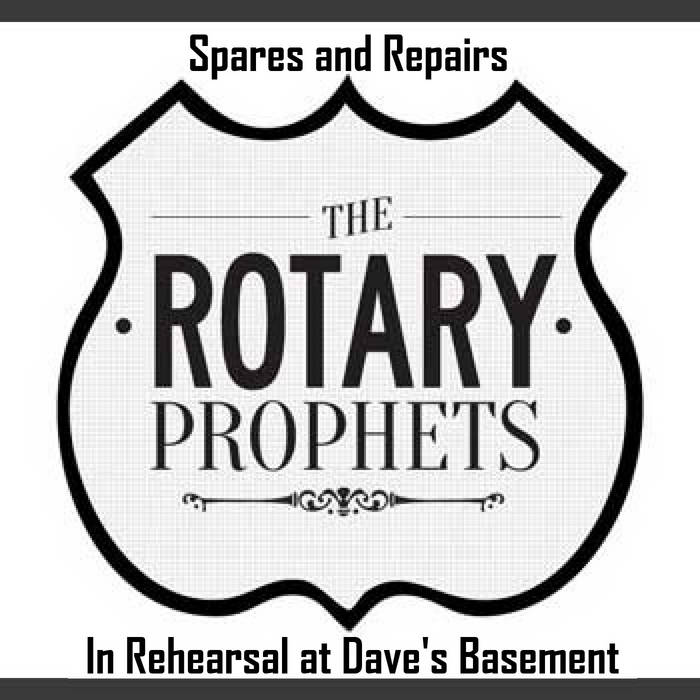