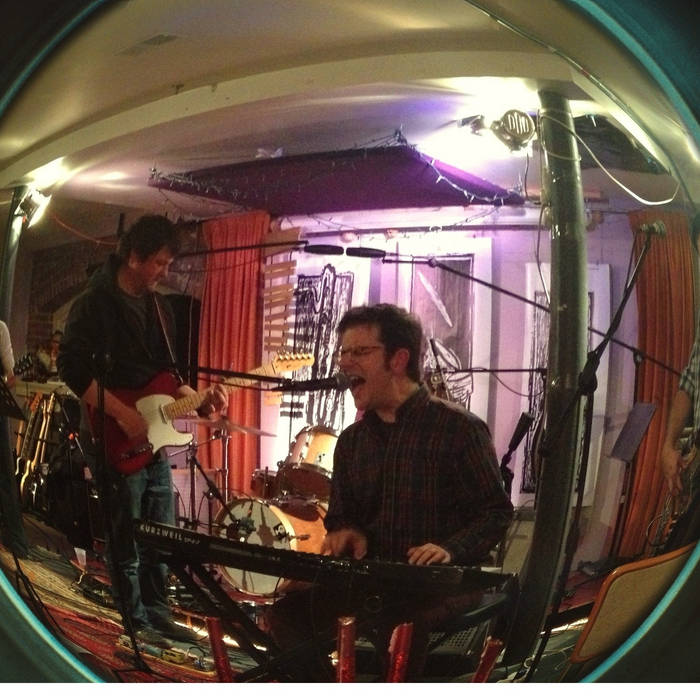 Dedicated to our friend and bandmate, Ted Collins. We miss you, Ted.

All songs written by Ted Collins, except track #5 written by Randy Newman and track #8 written by Ronnie Lane and Ronnie Wood.

Track 1: Recorded and Mixed by Ray Boyce at FOC Studios, Jan.-March 2013. Mastered by Mike Burke at Specialized Mastering, May 2013. Also appears on the EP "faith • lost • love" by The Rotary Prophets, originally released on September 17, 2013.